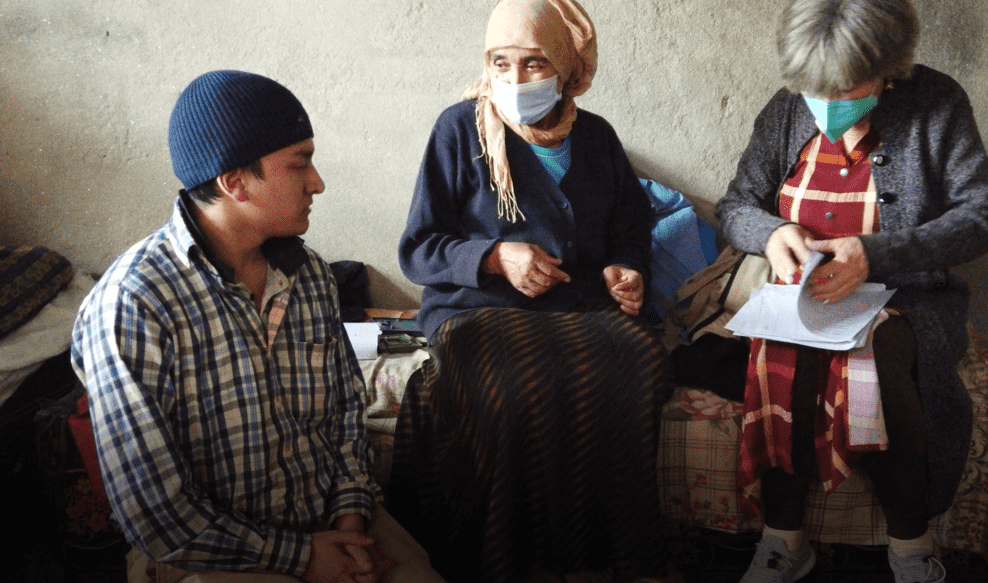 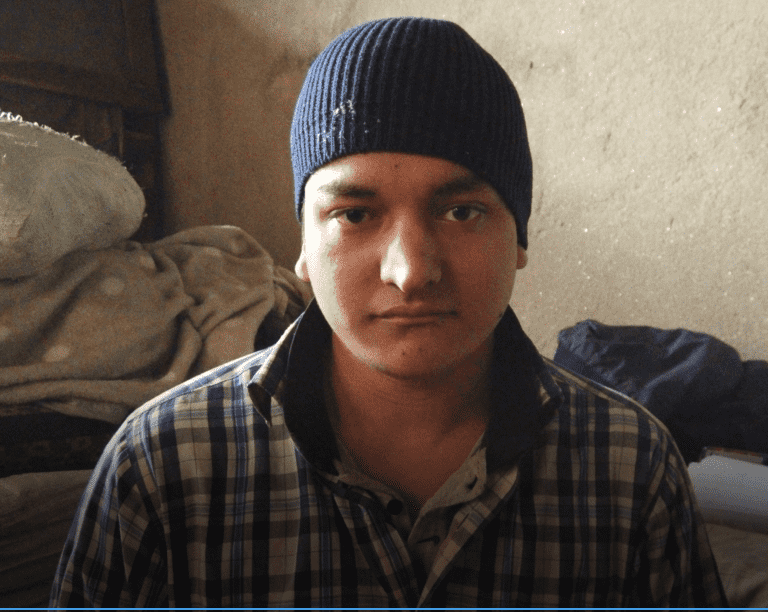 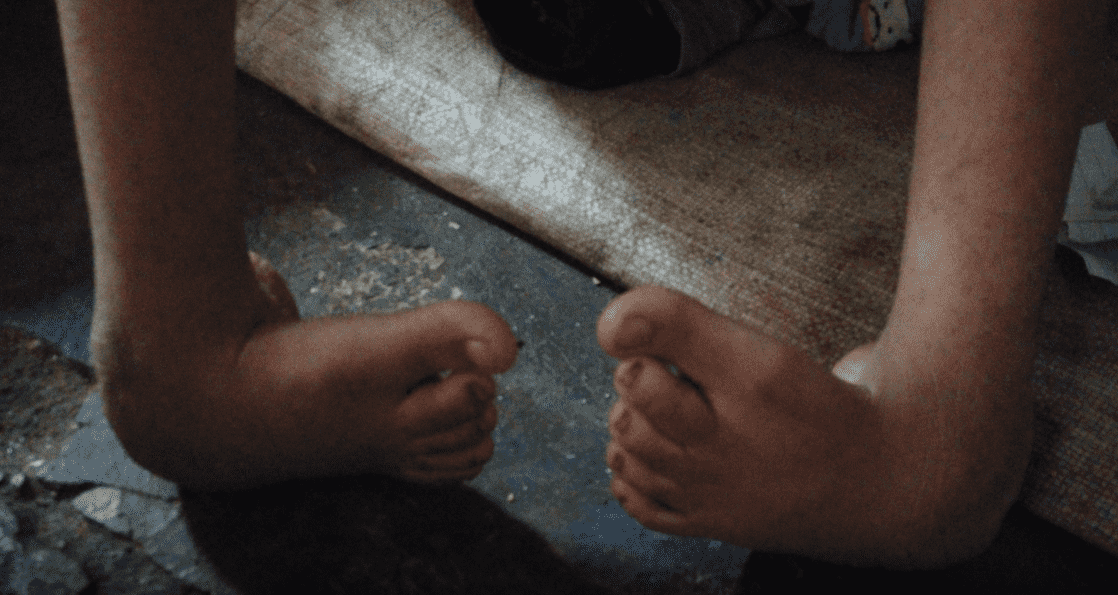 During this pandemic we ‘adopted’ a few families to help them along on their paths. One family was an abandoned woman with a prepubescent son whose husband had abandoned them just a few months prior to the lock-down. We hired her and housed her and the boy. We also sponsored the boy in a private school for the year. Another family we helped during this time was a sarangi street salesman who worked in Kathmandu for many years. He went back to his village and we provided small donations to him so he could have food for him and his son. He is a widower and hasn’t had work throughout this time. Additionally, we found a family with a 16 year old son who is unable to walk due to a birth defect, two clubbed feet. We’ve been helping them with a small stipend for their support. 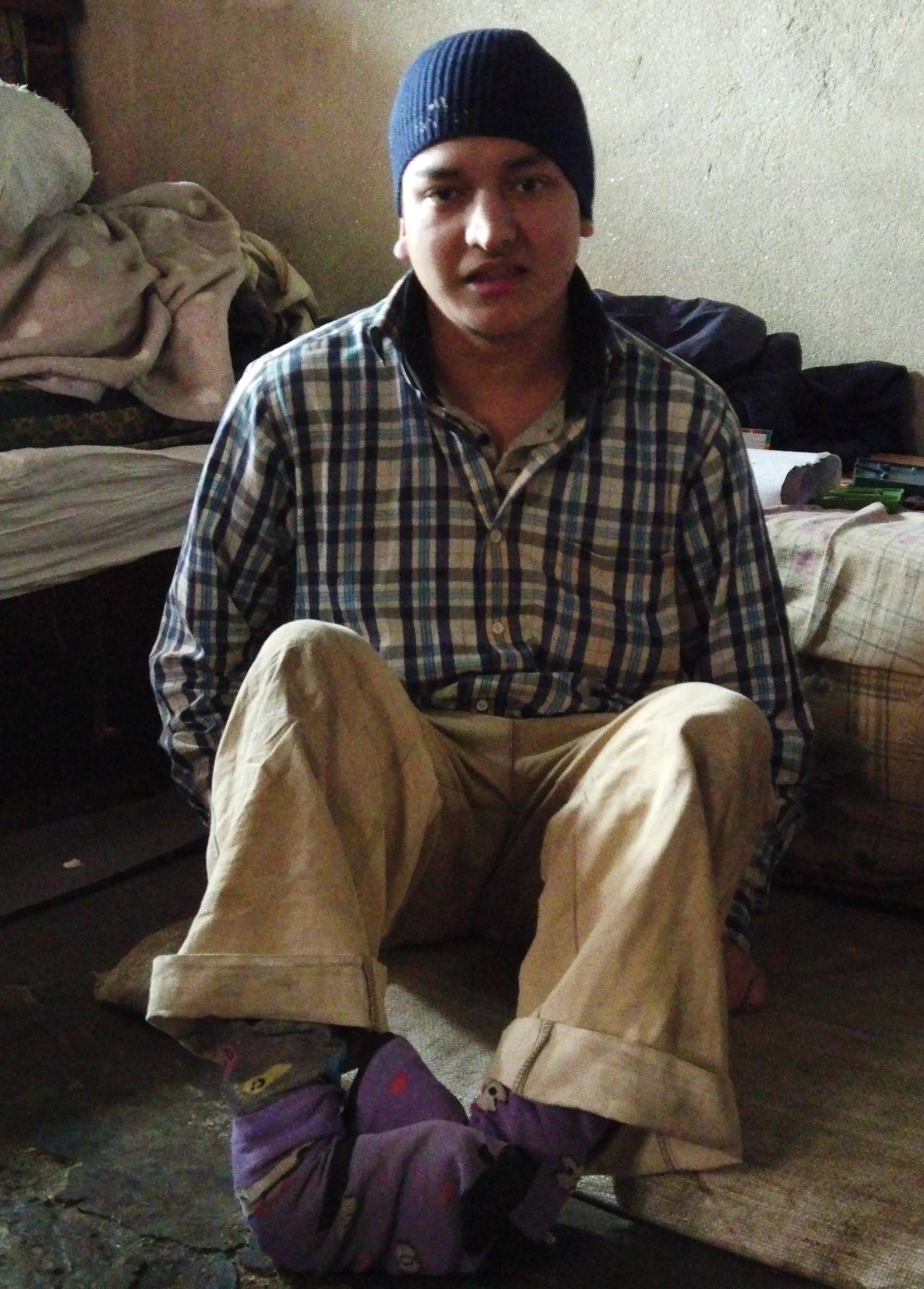 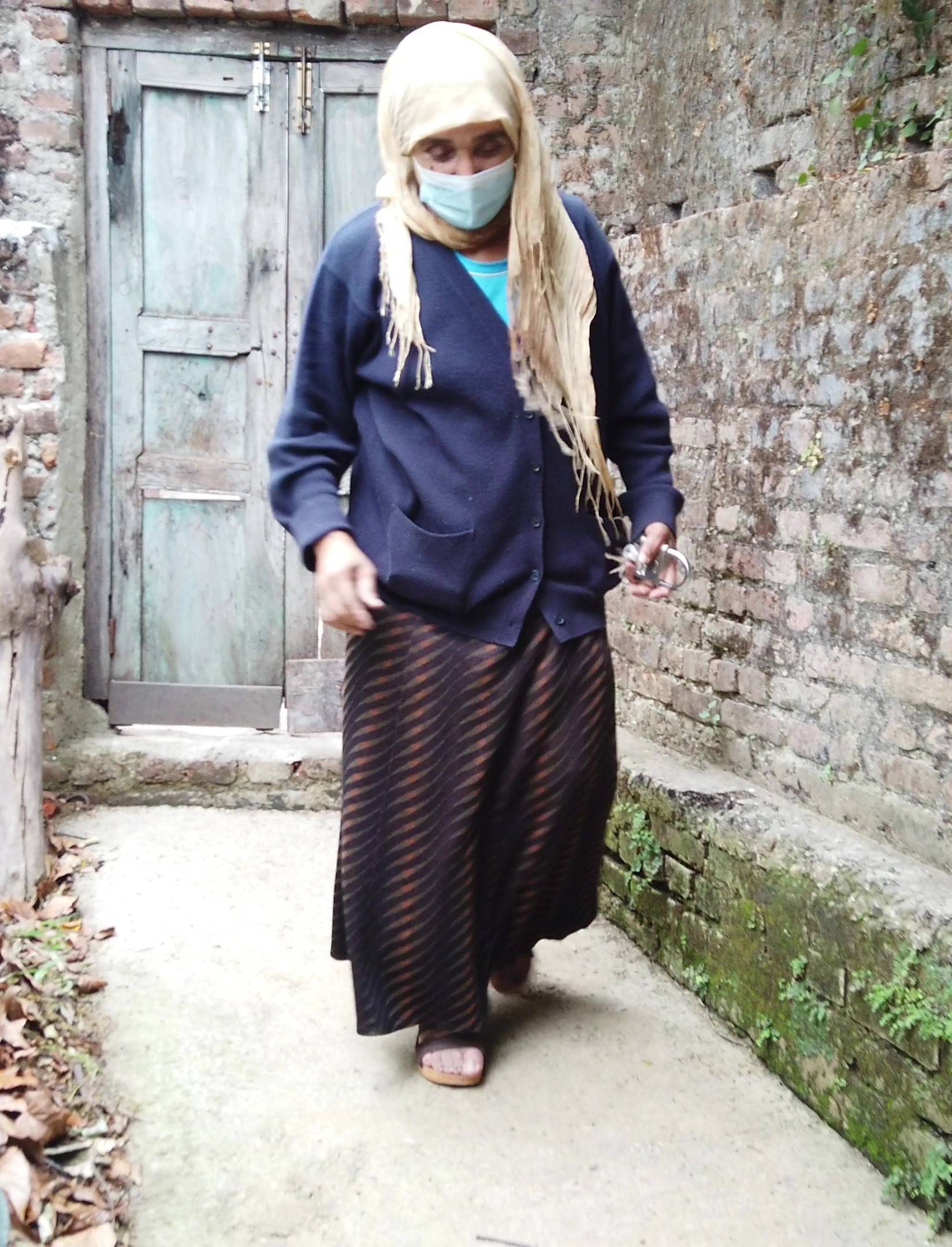 Our latest project was to collect funds to feed the poor in Kathmandu. The small NGO fed the blind and other disabled people, pregnant women and many families who came to collect rations of rice, lentil, oil and salt to take home to feed their families. We collected over $1,500 for the agency, Menz Foundation of Kathmandu. It was heartening to be able to bring funding into Nepal for the project.